The Qixi Festival started in the Western Han Dynasty and flourished in the Song Dynasty. In ancient times, the Qixi Festival was an exclusive festival for pretty girls. Among the many folk customs of Qixi Festival, some have gradually disappeared, but a considerable part has been continued by people. Qixi Festival is endowed with the beautiful love legend of "Cowherd and Weaver Girl", making it a festival that symbolizes love, and thus is considered to be the most romantic traditional festival in China. It has the cultural meaning of "Chinese Valentine's Day" in contemporary times.JP Balancing Machine wish you a Happy Life 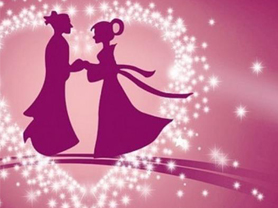 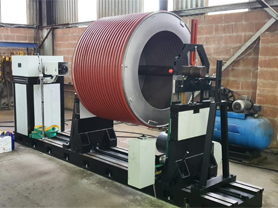 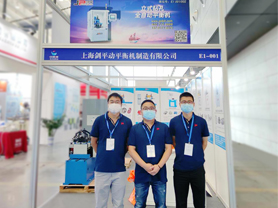 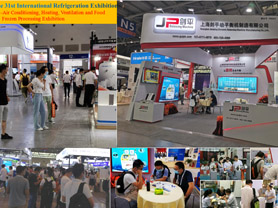